These Are Five of the Most Popular Sports in Ireland

Sport is something that is woven into Irish culture and you can find its influence in every village, town, and city throughout the country. According to research, around half of the country’s population is believed to participate in sporting activities at least once per week. I am Harry Subh, and I am sports mad - I participate in sporting activities at least four times a week, which include football, swimming, and golf. Below I am going to take a look at what I believe to be the five most popular sports on this beautiful green island of ours. 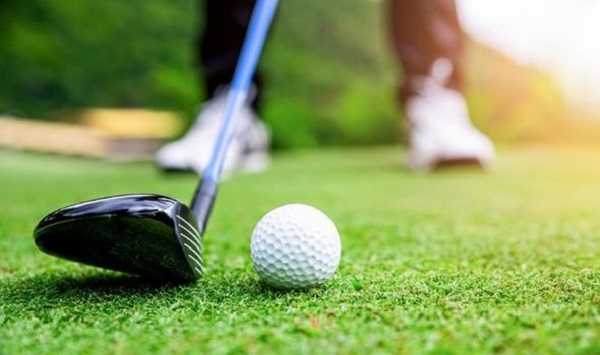 Graeme McDowell, Rory McIlroy, and Padraig Harrington. I am sure that you have heard of these three names, right? Well, that would be because they just so happen to be Ireland’s best golfers as well as some of the best in the world. When we have talent like this, it is little wonder why golf is so widely followed across the country. As well as some of the best golfers in the world, we also happen to have some of the best golf courses. For example, the Royal County Down course is ranked as one of the top 100 courses in the world. This is a pretty impressive feat when you consider the fact that there are close to 40,000. There are around 300 golf courses in the Emerald Isle alone. The best time to enjoy a spot of golf in Ireland is somewhere between May and September as the weather conditions are more suitable.

Athletics is one of the most popular sports in the country and it is governed by the Athletics Association of Ireland. This sport includes the likes of track and field events (long jump, discus, hammer throw, running, triple jump), mountain running, cross country running, and road running. Over the year we have had some great athletes such as Sonia O’Sullivan, Carey May, Olive Loughnane, and Ron Delany. If you are into your long-distance running, then there are plenty of marathons that you can take part in such as the Dublin or Belfast Marathon or Galway’s Connemarathon.

When it comes to rugby, it is fair to say that we have had plenty of success over the last decade or so. Not only did we beat the All Blacks twice for the first time in our history, but we also won back-to-back Six Nations titles in 2014 and 2015, and picked up the Grand Slam in 2018. The next thing that we need to do though is manage to get past the quarter-final

stage of the World Cup. The success that we as a nation have had on the rugby field has helped it to become a much-loved sport in Ireland. Over the years we have produced some of the best rugby players that the world has seen such as Brian O’Driscoll, Paul O’Connell, and Johnny Sexton. 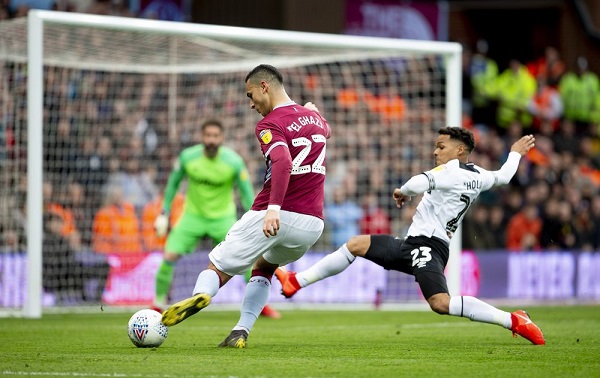 Football is the world’s most popular sport with over three billion supporters, so it will come as no surprise that it makes its way onto my list of the most popular sports in Ireland. We have two domestic leagues in Ireland; one is the Irish League, which is for teams in the north, and the other is the League of Ireland, which is for the team in the south of Ireland. Football is available at grassroots level and around 20% of the population call it their favourite sport. Some of our best players over the years includes the likes of Shay Given, Robbie Keane, Roy Keane, and Damien Duff.

In 2018, the Gaelic Games officially overtook football as the most popular sport in Ireland. These Gaelic Games are indigenous to Ireland and include Gaelic football, hurling, camogie, and handball. Hurling is a sport that can be traced back many centuries and it is proof of the great sporting history that Irish culture has. Gaelic football was first played over 130 years ago, and there are now more than 2,200 clubs scattered throughout Ireland.